My Christmas present to myself. 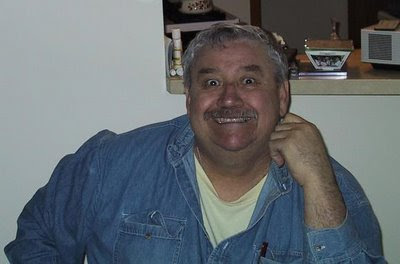 I know, I know...I'm greedy, I want it all! I want heat. Inside. Inside the house, no less! Turns out the electric furnace I got from my dad fires up and heats, so it's the logical option, now that the propane company hasn't gotten around to putting in a bottle. I was over there today, and got some pop from the fridge so it wouldn't freeze, and did notice that the house was keeping the heat coming in from the south windows. Speaking of my dad, here he is! He came across a pretty nice Ward's snowblower, and let us take it. This when he could've sold in a second anywhere in town. How's that for nice? The stove fires up and holds temperature, so I need to pick up a few small cylinders for it, and a new regulator. It's sort of neat to think that the stove has been there since 1934 (there's a receipt in the kitchen drawer for it) and still looks good and works, but then Miss Andrea was immaculate in her housekeeping, so it stands to reason.


My New Year Resolution is to be in there to live by the end of January. Wish me luck...
Posted by Neighmond at 10:48 PM