No posts, but plenty going on!

Busy! The north half of the roof was replaced in late July. My homeowners' insurance had excluded it from coverage and it looked like hell so now was the time to do it. Here it was, in all of its patched up glory. 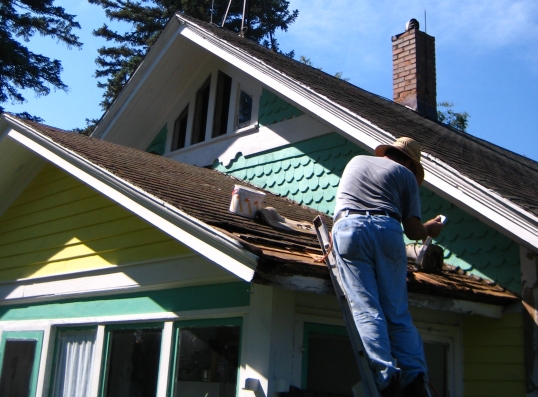 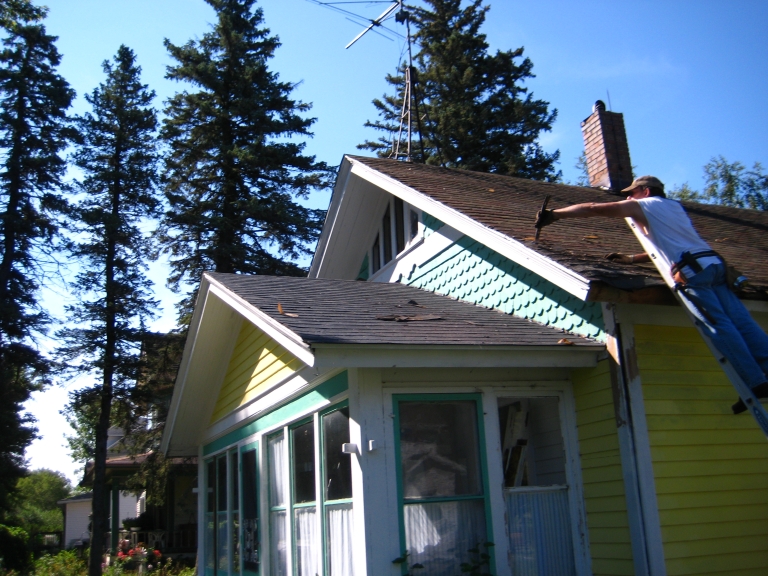 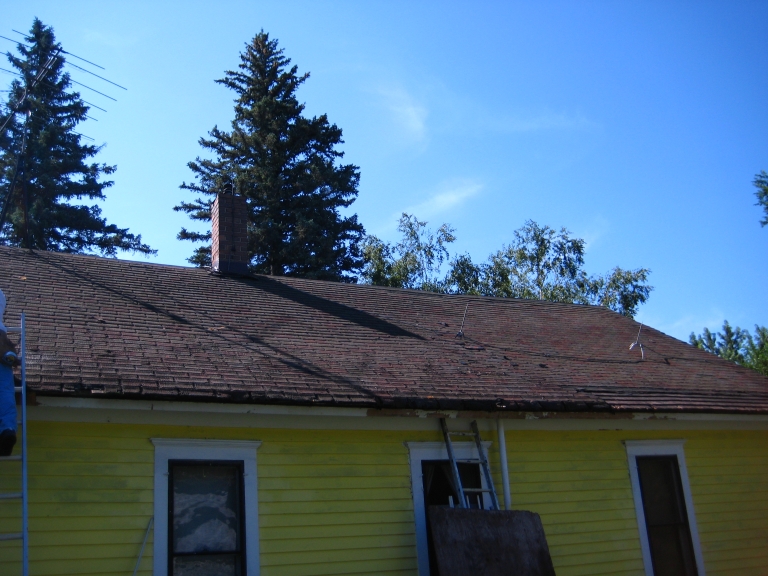 Rather than strip all the way to the sheeting, because the sheeting is spaced for cedar shingles, we elected to try an idea out on the porch roof, where we did strip to the wood roof, which was still pretty good, replace the lowest four feet with new sheeting to match the level of the wood shakes, and roof over that. It worked very well.

The fascia board and soffits were given a little attention about then, too. 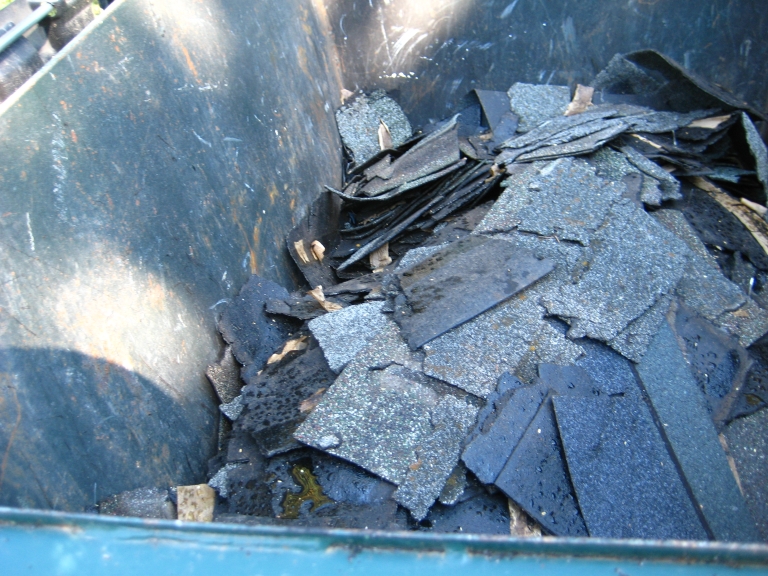 The old roofing took up one full sized dumpster, and the place immediately became a good deal more palatable for the three houses worth of neighbours that I care about to live with. 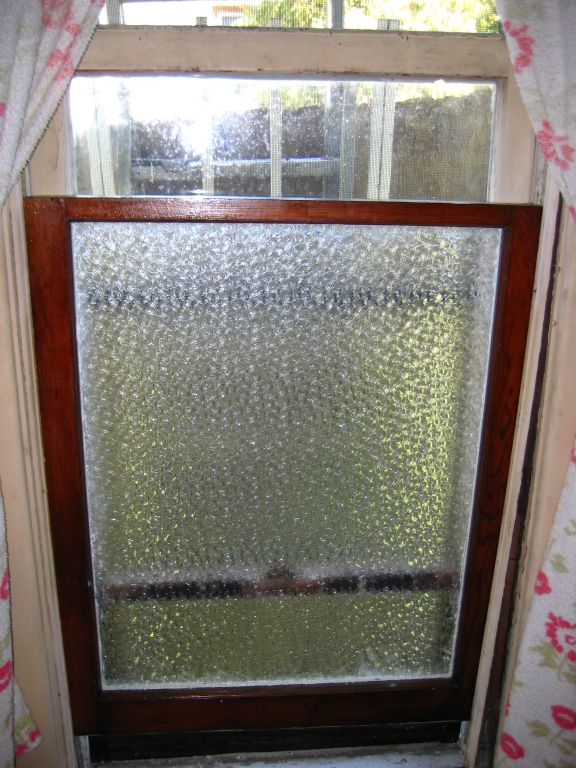 I also put some Florentine glass in my lower bathroom sash, because the window goes almost to the floor and I don't have a plan in hell of replacing it. This was a little more involved than it sounds because I had to refinish the sash, repair the corners, and replace the manky old weight cords.